It almost feels that the word ‘frantic’ is an understatement when it comes to describing merger and acquisition activity (M&A) over 2014. The pace of change in the packaging market has been breathtaking affecting pretty much every sector, from plastics to cartons. The value of last year‘s deals hit £ 13bn – at this rate, 2014 could smash that barrier.

A glance at last month’s issue of Packaging News gives a useful snapshot of the kind of deals that have been going through. Global player Sonoco snapped up composite cans, drums and tubes specialist Weidenhammer for £227m. Perhaps one of the busiest groups in the market, Coveris, also made a move for Learoyd Packaging coming hot on the heels of its acquisition of St Neots Packaging during the summer. 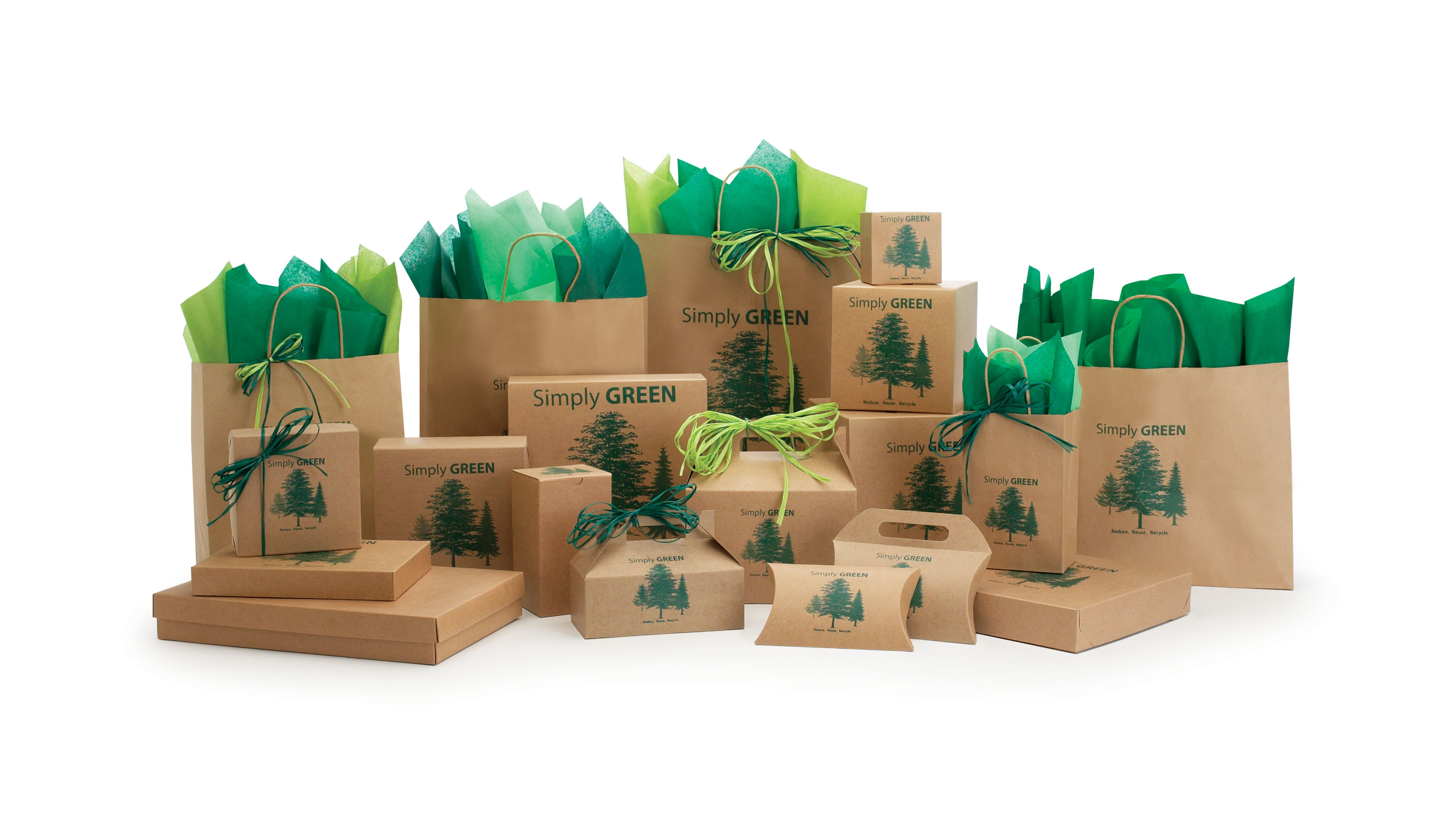 There’s one fairly simple reason, according to some analysts, as to why packaging is attracting investors right now; the market isn’t that cyclical. People aren’t going to stop eating, drinking or even brushing their teeth- the products need packaging.

But there are other factors. One big attraction of the packaging and paper sector for investors is the valuable equipment; once the investment has been made it will run for up to 15 years, generating cash – a good return on investment.

Then there’s the view that large swathes of the packaging industry are not cyclical; they are defensive or even counter cyclicaI. Add to that the growth dynamics and robust performance of the industry during the recession and you’re looking at an attractive prospect for investors.